Gambling in sports is nothing new, but it now evolved into something that we’re no longer limited to betting to the likes of basketball, soccer, and horse races. Now, we can even bet on our favorite sports teams. Such is the time that we live in as we can now bet on popular eSports games like CS: GO.

If you’ve been living under a rock for the past few years, CS: GO is an online multiplayer first-person shooter (FPS). CS: GO stands for Counter-Strike: Global Offensive, and it’s the sequel to the massively popular Counter-Strike game that’s been around for years. The game revolves around two teams, mainly a team of counter-terrorists vs. terrorists. Betting in this game is as simple as it gets – guessing which team wins. If you’re new to the world of eSports gambling, then you’ve come to the right place.

The number 1 misconception or misunderstanding about gambling in eSports is that if you bet on a veteran team or player, then the chances of earning big bucks is close to or at 100%. If you’re not following the eSports scene, then you’ll know that this thought is entirely untrue. There are loads of gaming upsets throughout history wherein rookies can beat the living daylights out of seasoned professionals. Therefore, always keep your expectations on the right path. If your prized team loses in a dire upset, don’t blame the team. Just remember – some days you win, some days you lose. 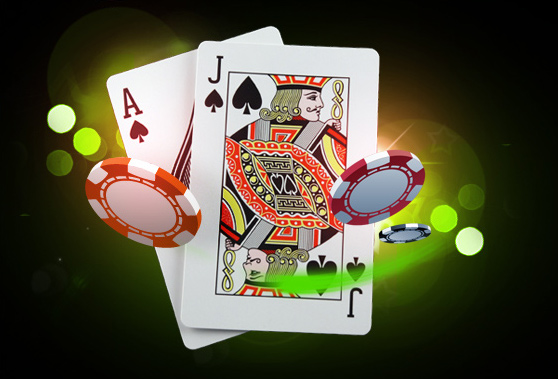 Always Know the Teams and the Players

Just like when you’re gambling in a real-life sports environment, the best team or player will have the highest chances of winning. However, you might still say that luck can become a factor during matches. For example, one player tries to throw an HE grenade to the opposing team. However, Lady Luck might not be on their side because all the action caused the participant to lose the right aim. The event that might happen next is that the explosive device will bounce back to that player, instantly killing him. Before you decide on which team to bet on, make sure that you do your research so that you’ll know their statistics, especially their Kill/Death ratios.

Know That All Analyses are Flawed in One Way or Another

After viewing countless CS: GO matches, you might already be an expert at looking at your favorite team or player. You now know how they move, how they react, and how they time their shots for that perfect headshot. However, it doesn’t mean that you know them by heart. Chances are you’re only looking at them in front of a screen. You might not know how they handle pressure, or perhaps how they handle matches when they’re on the losing end. There are also times when the gambling starts and you’ll have no clue who’s fighting who. If you have to do your research about CS: GO teams, then don’t just stick to one group to heighten your chances of winning (even if it’s just for a bit).

Never fall prey to what the odds tell you. Once again, you have no control over the matches, and sometimes the team with a 1% chance of winning will bring the trophy home. One dire mistake many veteran CS: GO gamblers make is they never bet on a new team. It’s because it’s going very risky to do so, especially when there’s little to no information about them. Researching can also get you somewhere, but it’s not going to give you a lot of information. However, don’t avert your eyes away from the new team because they might be the one that’ll give you the winning edge at the finals.

Gambling in CS: GO can help you earn a lot of cash, but it does depend on a number of factors if you win or lose. If you want to start betting on this highly popular FPS, then better check out csgo betting sites.